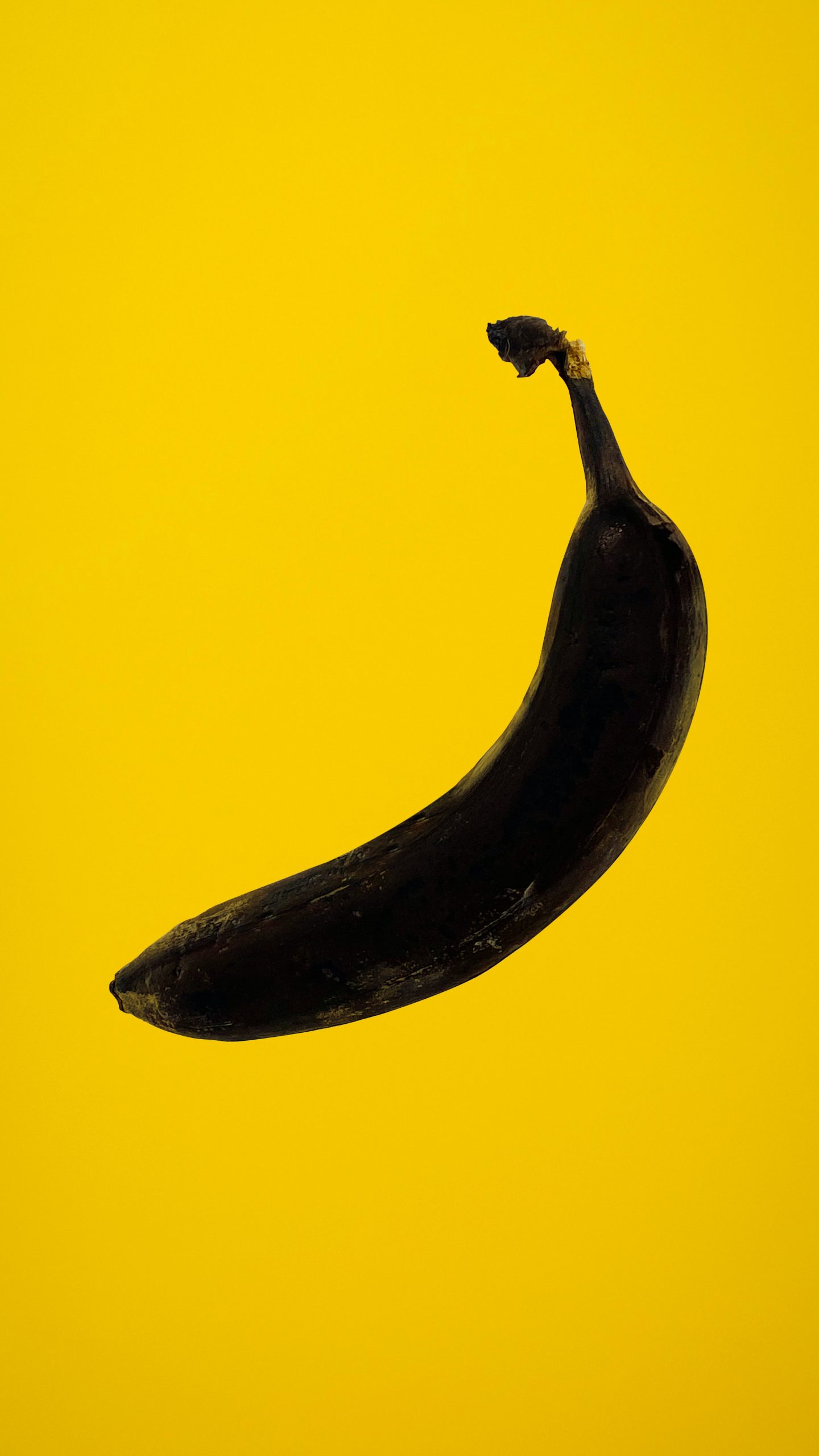 People all over the world are getting more interested in the keto diet, a program designed to recondition your body from burning sugars to burning fats. Using a diet consisting of small amounts of carbohydrates and high quantities of fat and protein, the body becomes better at converting available fats into amino acids called ketones, the term from which the name of the diet is derived.

With success stories coming in with more frequency, alternatives and derivatives of the diet (like the Beef and Butter Fast) are becoming more mainstream and giving nutritionists and scientists more opportunity to verify its validity.

It’s not all rainbows and roses, however, as many new dieters complain of a “keto odor” when they first start the diet. Fast becoming a common side effect, we examine the cause and origin of this odor, and how to manage it when you start your keto diet.

Ketosis is the metabolic state that we encourage our body to enter into, allowing conversion of fats into ketones. Our body takes time to adapt to ketosis, and it is often during this adaptation phase that we experience symptoms of keto odor.

Once your body is fat-adapted, meaning it more efficiently burns fat as a form of energy, symptoms such as keto odor often subside. Studies show that the time it takes for the body to become fat-adapted differs dramatically given genetic makeup and strictness of diet composition. As a general rule, your body can become adapted within 4-12 weeks.

Keto breath is a widely discussed side effect of the keto diet. It is thought to be caused by the build-up of acetone, one of the main ketones produced by ketosis. Acetone is used in nail polish remover and other reagents and is recognized by its distinguishable fruity and metallic smell. Before the body becomes adapted to ketosis, it may produce an unusually high and unbalanced amount of acetone which is purged by the body through your breath.

While keto breath has been accepted as a common side effect when starting the diet, keto odor emanating from other parts of the body is a bit less clear. While there have been complaints of particularly potent sweat and urine, there is very little scientific evidence to support the claims. Our best theories for keto odor are as follows.

It has been proven that a high protein diet can result in a higher than usual amount of ammonia in the blood and tissues. When this ammonia is released through sweat and urine, it can cause a distinct smell. As the keto diet does call for a higher amount of protein than the body may be used to, the high ammonia could contribute to the smell.

When the body ingests different types of pollutants, these are often stored in fat cells such as adipose tissues. When the body enters ketosis and starts to burn off these fat cells, the organic pollutants stored in them are released back into the bloodstream, and the body attempts to get rid of them. For this reason, the keto diet is considered by many as a detox diet, helping to purge the body of harmful accumulation of toxins.

How to Manage Keto Odor

Unfortunately, keto odor is real and can be a side effect when starting your keto diet. The good news is that your body will become fat-adapted and the odor will subside. Before that happens, there are some things you can do to manage the smells without giving up on the progress.

Cut Down on Protein Intake

Instead of having a diet heavily focused on protein try cutting back your protein intake 10-15% and substituting your caloric intake with fats instead. Some experts suggest starting your keto diet with a 60/40 fat to protein breakdown. If you are having an uncomfortable problem with odor, try and tweak the diet for less protein, even as low as 20% of your total caloric intake.  Including fat supplements like MCT powder is often a great way to easily increase your fat intake.

Your body’s detoxing pathways are moderately effective, but there are ways you can help them be more efficient, leading to faster elimination of those odour-causing pollutants. Simple strategies include drinking coffee, which can aid in liver health and detoxing capacity, and cruciferous vegetables such as broccoli, Brussel sprouts and cabbage. If you want a more in-depth look into how to help your body detox, be sure to read this list of helpful tips.

One of the easiest ways to eliminate keto breath is to drink lots of water. When your body is well hydrated, ketones and toxins will be more readily expelled through urine, and not through your breath or sweat.

While this is the last resort option, some dieters have shown that adding in small amounts of carbohydrates can be effective at eliminating keto breath and keto odor.

Be careful to do this incrementally, as the entire idea behind the keto diet is to eliminate the body’s reliance on carbohydrates for an energy source. In extreme cases where the side effect of odor is too strong to manage, introducing small amounts of carbs can help. Though it will take longer before your body becomes fat-adapted, it can ease the approach and keep your progress moving with more confidence.

Keto Benefits Are Greater than the Bad Smells

If you have hit a point in your keto diet where you are being discouraged by constant bad breath or body odor, you’re not alone.

Before quitting the diet altogether, give some of the tips above try.

And remember, it’s only temporary.

Stick it out and your body will adapt, leaving you with the results you deserve.

Keto.fm started in 2017 as a weekly newsletter focusing on the very best articles and recipes that we could find about the ketogenic diet.

After 6 years of optimising our own ketone levels by training our bodies to produce them naturally (endogenous ketones) plus throwing in a little help from supplements (exogenous ketones).

We publish what we’ve found to thousands of keto geeks like us, plus keep an eye on the latest research and trends in our newsletter.